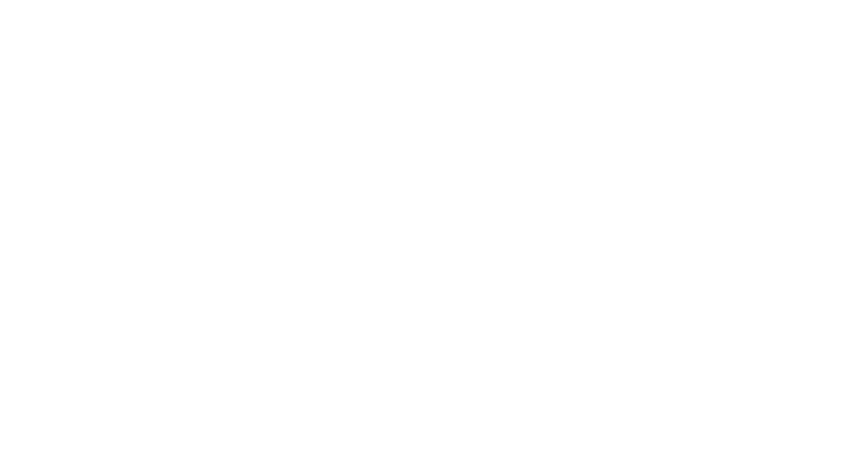 Or 'How I learned to stop fighting spoilers and just watch Game of Thrones', a novel by Kirk McKenzie.

We join our heroes in a story already in progress. Here's the journey so far. Kirk, an avid reader of 'A Song of Ice and Fire' by George RR Martin had, when we started, only seen season 1 of the HBO series Game of Thrones. Been, a half-hearted reader of the books is fully up-to-date with the show, clear through to the end. Been and Kirk decided to pool their collective Thrones knowledge to an epic watch (him) / re-watch (her) starting at season 2. While the rest of the world gasped and posted real-time spoilers about whatever was happening in season 8, Kirk and Been were gasping and posting years-too-late spoilers about what was currently (to them) happening in season 2. And so on.

Kirk gets to test his powers of prediction!

Been gets to test her powers of forgetting everything she's already seen!

They both eat cheese!

All (two?) of you loyal readers get to relive the glory days of Thrones and/or virtually skim-watch via this blog if you're really never gonna watch it yourself.

Now that the proverbial stage is set, let's do this!

THIS BLOG IS DARK AND FULL OF SPOILERS